Tourist Raped By 3 Men In Vietnam

Phnom Penh – The Cambodian court finally indicted three men for a rape case involving a tourist from France in Kampot province. The rape was carried out after three men offered a car ride to the victim.

Mao Chanmathurith, Kampot provincial police chief, said as quoted by AFP news agency on Saturday (10/31/2019). The three suspects offered victims a car ride to his inn when the French tourist was walking alone at 3:00.

The victim who refused the offer, then forced into the car and then taken to a quiet place and raped in turns.

Check Video On The Next Page… 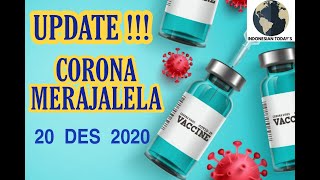